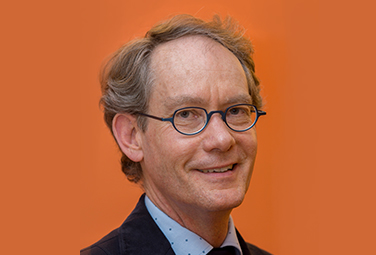 Professor Voskuyl major research area focused initially on vasculitis as well as on remission in rheumatoid arthritis; later, he became more involved with systemic lupus erythematosus and systemic sclerosis. In 2007, he started the Amsterdam Lupus Cohort, including a biobank for the assessment of biomarkers on lupus and the assessment of damage, patient related outcomes and comorbidities in SLE. In 2014, and in collaboration with other academic partners, he started a national lupus registry in The Netherlands, The Dutch Auto-immune Registry (DAiRE).

Alexandre is currently involved in the development of remission criteria in SLE. In parallel, his basic science group investigates the role of exosomes in SLE, and the potential value of exosomes as biomarkers in lupus nephritis.

Alexandre joined the SLICC group in 2017.