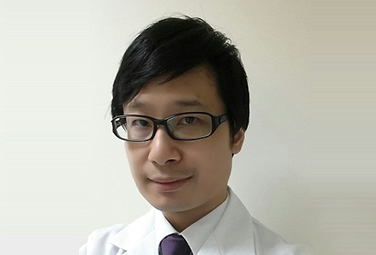 Dr. Anselm Mak graduated from the University of Hong Kong in 1998 with a MBBS and trained in Rheumatology and Internal Medicine also in Hong Kong. After completing his training, he joined the National University Hospital, Singapore, and has been a consultant rheumatologist since July 2009. He is a Fellow of the Royal College of Physicians of Edinburgh (2009), Ireland (2014) and London (2015).

On the academic side, Dr Mak joined the National University of Singapore’s Clinician Scientist track in April 2008; in 2014, he was awarded tenure. Dr Mak’s major research areas include mechanism of early lupus-related damage in major organs, and the immunopathogenesis of neuropsychiatric lupus. His recent major discoveries are the involvement of specific neural circuits in subclinical SLE-cognitive dysfunction, cerebral volume reductions early in the course of SLE and their improvement with SLE treatment, and the association between bone loss, inflammation and endothelial dysfunction. Currently, he is addressing the neuropathology of lupus-related cognitive impairment using resting-state and event-related functional MR imaging, and the role of 4-1BBL in the pathogenesis of SLE.

Anselm joined the SLICC group in 2017. Within SLICC, he volunteered to study the deleterious effects of glucocorticoids when used for the treatment of lupus.

Dr Mak is the Associate Editors of the International Journal of Rheumatic Diseases and of Seminars in Arthritis and Rheumatism.