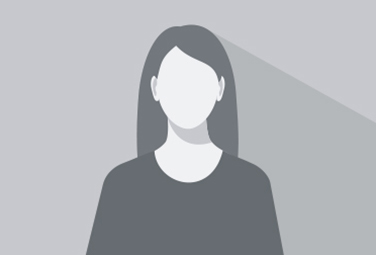 Lisa Fougere has been the Study Manager for the Neuropsychiatric (NP) portion of the SLICC Registry since September 2002 and is based at the QEII Health Sciences Centre in Halifax, Nova Scotia. Having worked in clinical research for over 20 years, Lisa accrued experience in Cardiology, Hematology, and Endocrinology, prior to accepting her current position with Rheumatology.

In addition to her work with SLICC, Lisa is part of a team that administers and coordinates multiple, concurrent research projects, both investigator-initiated and industry driven. She also manages a large database for the Dalhousie Lupus Registry which is still actively enrolling. Although her coworkers tease Lisa about her slightly obsessive-compulsive tendencies, it’s this precision and organization that makes her so effective at her job.

Lisa grew up in Cape Breton, but has lived in Halifax since attending Saint Mary’s University for a Bachelor of Arts degree. When she isn’t maintaining order at work, she keeps busy volunteering in her community and supplying everyone she knows with incredible baked goods. Every now and then, she’ll save some scraps for her husband, Jon, and their 13-year-old son, Noah.